Due to volunteer availability, Nutcote is operating on reduced opening hours. Please see our Visit page for more details.

We are very grateful to our current supporters for keeping the Legacy of May Gibbs alive.

Over the years, May Gibbs’ Nutcote has received the support of a great many people and organisations. In the early 1980s, when there was a national campaign to ‘Save Nutcote for the Nation’, people from all over Australia who had been touched by May Gibbs and her legacy, were inspired to help the cause.

Nutcote’s staunchest current supporter remains North Sydney Council, which helps with the maintenance of the heritage house and Gardens in accordance with the Joint Plan of Management.

North Sydney Council purchased Nutcote in 1990 for $2.86 million and leases the property to The Nutcote Trust. In May 1994, following restoration largely funded by the May Gibbs Foundation (now The Nutcote trust), Nutcote opened to the public as a House Museum and Gardens. 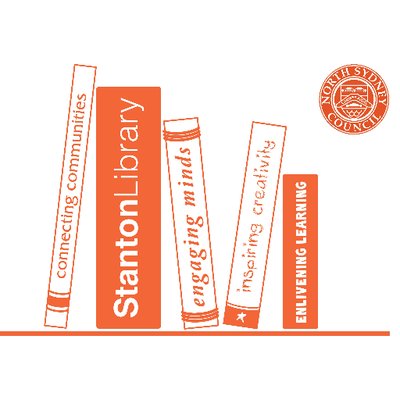 Thank you to the Johnston Foundation.

For their significant contribution in donation to developing our website, Thanks to:

For their significant contribution in helping to save ‘Nutcote for the Nation’ thanks to:

For assistance with providing objects on display in the House Museum, our thanks to:

For assistance with the original restoration work undertaken at May Gibbs’ Nutcote, thanks to:

We would also like to thank the following authors: